Nico is a certified masseur for Classic massage, Traditional Thai massage and Emotional Cleansing/Trauma realease bodywork. He has been practicing massage since 2014 in Switzerland, in Thailand and now in Germany.​ Nico has always been interested about the close connection conscious touch can have on human body and mind. As a world traveller, he has been exposed to different cultures and techniques while living in Asia for 8 years and as well in Switzerland where he's coming from. He has started his bodywork journey in 2013, when he gained his first certificate in Swedish Massage in Switzerland. Shortly after, his aspiration and drive to learn more, lead him to finish his second certificate in Traditional Thai Massage in Thailand. In 2018, Nico completed his education with his third training on Emotional Cleansing and Trauma Realease Bodyword in Thailand.​ Nico is currently staying in Berlin, where he is deeply engaged in massage bodywork, focused on giving the best of himself to satisfy the needs of his clients. 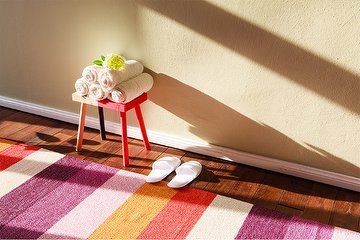 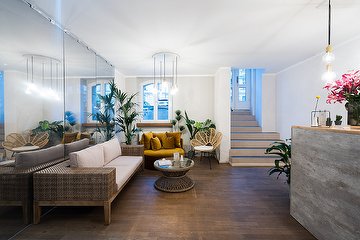 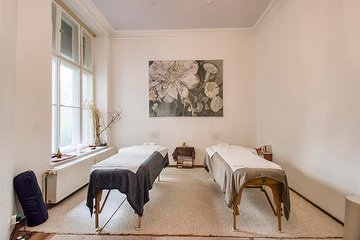